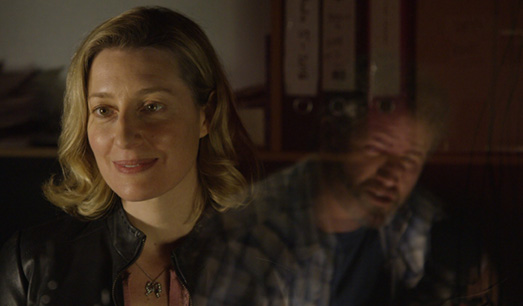 With a great facility for drama and comedy, Sibylla Budd is well established in the ranks of Australia’s finest actors. Recently, Sibylla appeared in PICNIC AT HANGING ROCK, WINNERS & LOSERS, SEA PATROL, TOMORROW WHEN THE WAR BEGAN, and MARALINGA. She’s also well loved for her starring role in THE SECRET LIFE OF US. 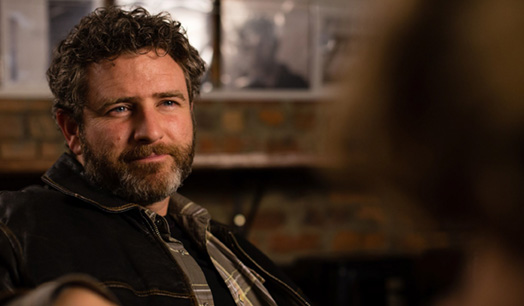 Bernard currently appears in the long-running series WENTWORTH, and his credits include SUNSHINE and MY LIFE IS MURDER. In addition to being a great actor, Bernard is an accomplished musician, singer, and song writer. He also loves the Richmond Football Club. 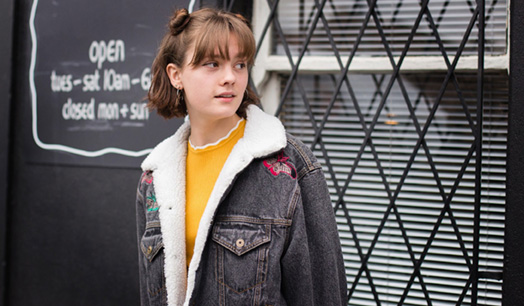 MINT CONDITION is Grace’s first professional role in television. She’s already an accomplished theatre actor, with a deep love for Shakespeare, and starred in a series of school plays before making her debut. 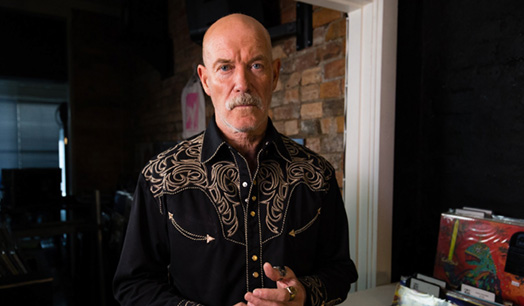 Gary is one of Australia’s finest and most in-demand actors. After a 45-year career, he shows no sign of slowing down, appearing recently in MYSTERY ROAD, BLOOM, HOUSE HUSBANDS, THE PACIFIC, and SMALL TIME GANGSTER. Gary’s feature credits include GETTIN’ SQUARE, CHARLIE’S COUNTRY, THE TRACKER, and ALEXANDRA’S PROJECT. 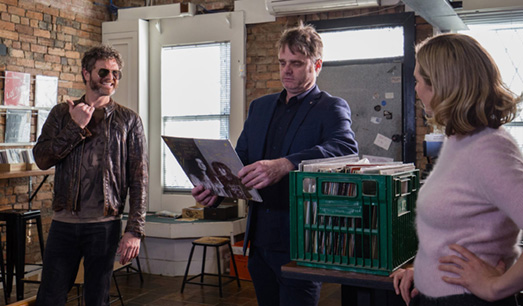 Damien Richardson as the Collector Guy

Damien is renowned as one of Australia’s best and most versatile actors, with credits including ROGUE, CITY HOMICIDE, JACK IRISH, and CITY HOMICIDE.